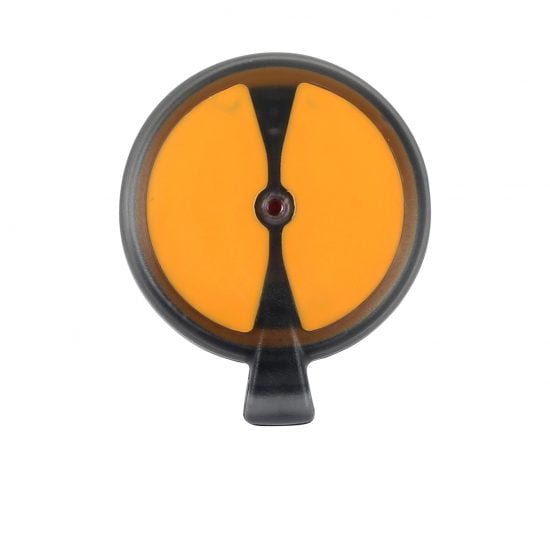 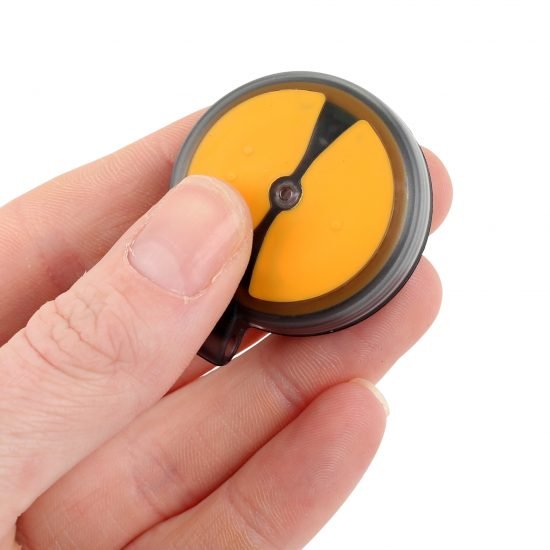 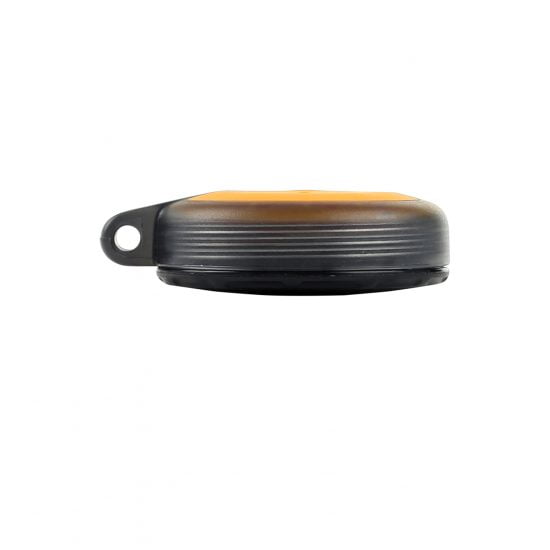 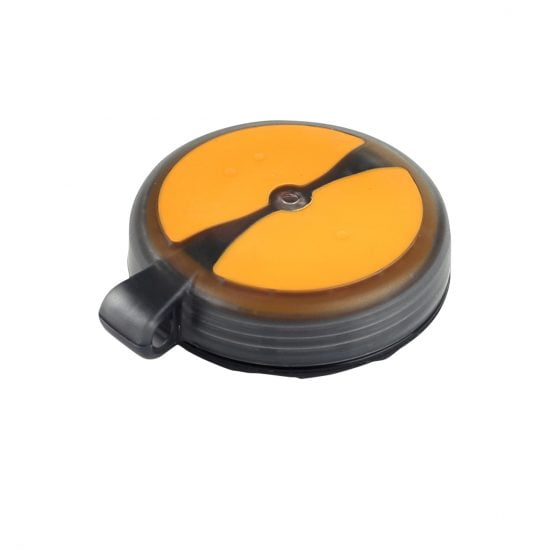 Please note, the orange button PTX2 remote control has been discontinued by ATA. You will receive the newer grey button PTX2v2.

The PTX2 remote control has two buttons, which will allow you to code this remote control into two different door or gate openers. The PTX2 remote control features a rolling code encryption called TrioCode, which generates a new code each time the button is pressed from trillions upon trillions of possibilities. By transmitting across three frequencies, the PTX2 all but eliminates interference problems, meaning your garage door will open with every press of the button. Due to the remotes high security, only your garage door remotes will ever open your gate or door preventing code grabbing devices from ‘replaying’ the code to open your garage door.

Click here for video instructions on how to program in your remote control! Please note, whilst the remote control may look different the process remains the same.

Only logged in customers who have purchased this product may leave a review.

There are no reviews yet. 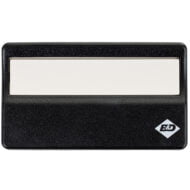 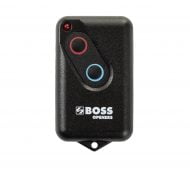 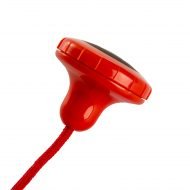 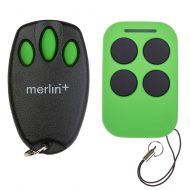 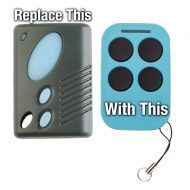 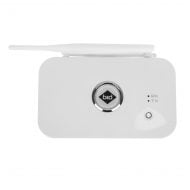